Lots of people are voicing condolence.   Maybe people know of him due to the 2014 movie , Theory of Everything, that many who don’t understand his grand theories know his name.  A very intelligent being nonetheless, and one of the most celebrated brains who had ALS (also known as Lou Gehrig’s disease).  (As an aside, I thought Eddie Redmayne portrayed Hawking in stunning fashion in that movie.)  Not having read any of Hawking’s work, I nevertheless learned a bit about him.

He went to the grave an atheist.   Yet his religion was ‘science’, which for all the debate from atheists about facts versus myths,  is still human observation of the universe and its interplay on physical objects. With every passing decade, a “fact” gets refined, or refuted, or re-interpreted.  A deduced certainty – weather, tides, or planetary body is still victim to an “uncertainty principle”.   Of course, we have launched satellites and people into space, but these have finite parameters.  We cannot create an organism from a vacuum.  Science still cannot define origins.  It cannot define why – in our own solar system – life evolved to the scale it did from gas and dust.  It does not explain the origin of the gas and dust.  And science does not explain human thoughts.

Stephen Hawking for all his contribution to science wanted to determine a grand unifying theory for the universe.  It eluded him.

Some atheists who really examine evidence and limit their biased presupposing, have admitted that they just don’t know.  Those who believe what that grand unifying theory is,  and have empirical evidence – also from human experience and perspective – in their lives, will continue onward.  I do not pretend to know why some very intelligent scientists  and scholars do not embrace belief in God,  while other’s look at the same evidence and hold an awe for a Master Engineer at the center of everything.

Hawking may now return to dust from which he formed.   Sagan may be “star stuff”.  And it all may be a futile cycle of randomness that anything exists at all.    But what if Eternity is … a corollary of the Grand Unifying Theory?  And all that scientific dust…. 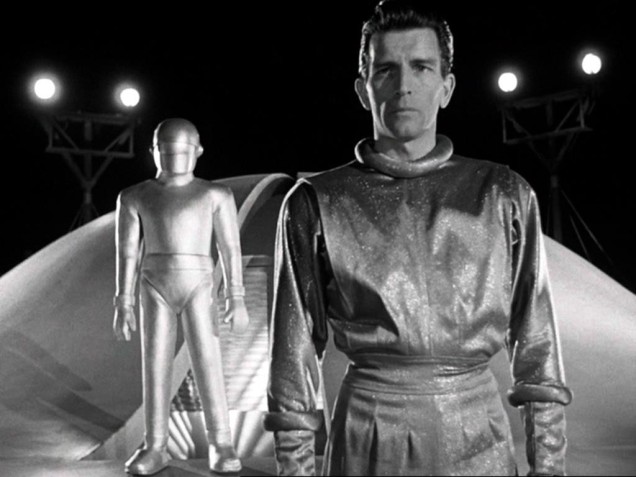