The Sunday paper, actual newsprint, is still read in my house.  Peruse is probably a more exact term, but I grabbed onto two stories today that declare what a dangerous world we live in, and how some are fighting back.

No, this is not a tale of evil-doers thwarted by good-guys,  but rather the story of how a book can get an entire Government flustered, and a raygun available to police forces.   Apparently, the Japanese on Okinawa are irritated that a BIBLE was part of a display honoring Missing In Action and Prisoners Of War in a military hospital.   We all should know the terrible things that this particular book stirs up. To one who sees self-improvement, it is Truth, Love, Honor,  Selflessness.  To them, it is the possibility of overcoming the weaknesses of mankind:  Hatred,  Fear, Doubt, Hypocrisy, and Betrayal.  To believers, it is voluntary primer from a supreme Intelligent Designer.  But for some who seek Power over others, there cannot be a still higher power. 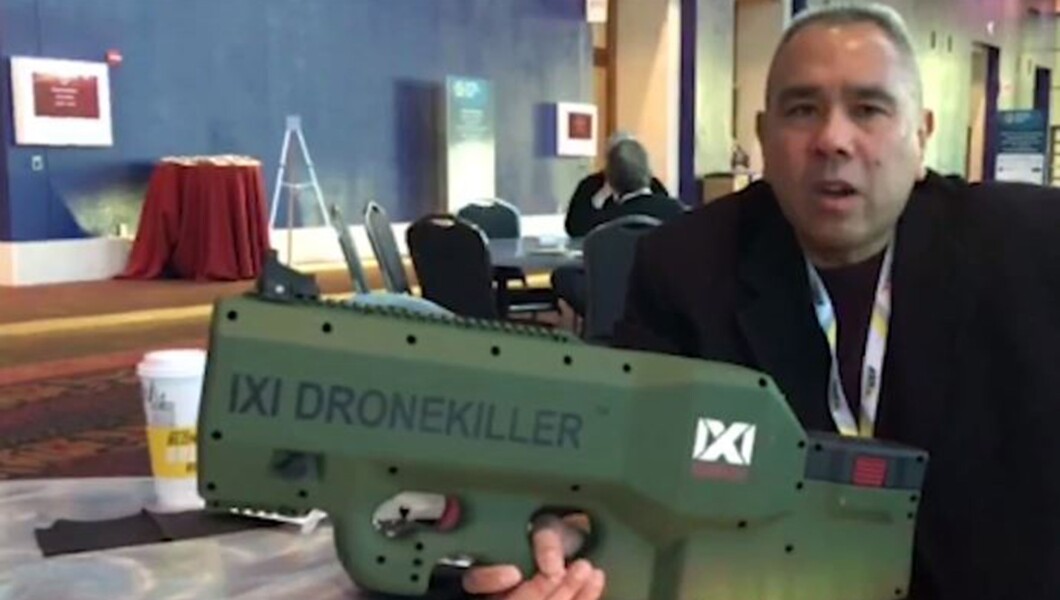 And then, a featured story of the drone-killer ray gun catches my eye.  This is a tool to prevent danger to the State, and its law enforcement, from the foolish person who flies a drone in the path of aircraft.  When drones are sold in 7-Elevens, online, and in department stores,  everyone has the freedom and means to be hazardous to others.  Law Enforcement has to police another misbehavior of some, to whom words (law or rules) or norms (common sense) have little power.

So which is it?   Words have Power, or they do not have power?  The State doesn’t seem to know either.  If someone reads and practices the Torah, Buddhist texts, Hindi theology, or Book of Mormon, my family and I are not threatened.  At least, in the western world, it is all voluntary.  The Word of Christ has never hurt another soul.  People, alone, are capable of that.