Having a cigar called Post-Embargo reminds me of a deployment in the Caribbean.

In the 1995, the USS PETERSON made a summer counter-narcotics sweep through the Caribbean Sea.  Unexpectedly, ship and crew made an extended port visit to the Dutch Antilles island of Curacao.  We had one of our gas turbine engines fail.  Waiting for shipment of a new engine from the United States allowed me,  as a “topsider”,  extra liberty.  We passed time sampling the locally brewed Carlsberg beer,  enjoying Cuban cigars, sightseeing and taking in a tropical Netherlands.  For “snipes” (Engineering personnel) however,  they spent long hours to remove and replace a major ship system.   As we learned later, the casualty to the engine cooling system was a symptom of an unexpected honor on Memorial Day weekend:  representing the Navy at the re-opening of the Philadelphia Maritime Museum (as the Independence Seaport Museum) . 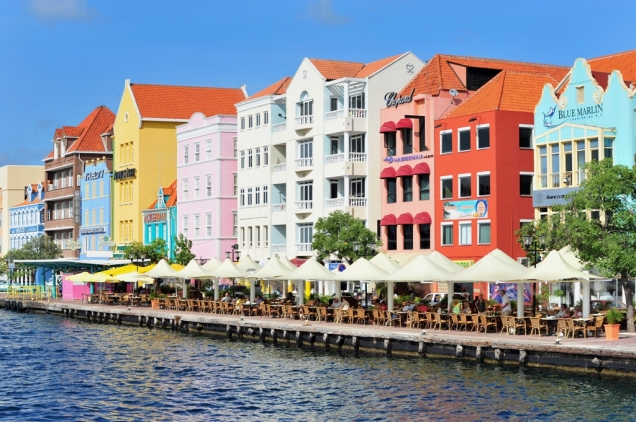 Two life lessons we learned that summer.   First, some thanked while others cursed the bureaucrats who sent an ocean-dwelling warship into freshwater (the Philadelphia river)  for public relations.  The engine cooling system was fouled by dead marine life.  And second, inexpensive boxes of quality Cuban cigars during deployment were worth spending a month in the tropics. For those who enjoyed cigars, the remaining month at sea was “smoke ’em if you got ’em”;  they were contraband at home.

In the last few years, the end to the Cuban embargo has not meant much to me.  With Cuban seed planted for decades in Central America, obtaining a post-embargo “Cuban” is off my “bucket list”.